In today’s Diamond in the Rough entry, I will be highlighting Walker High School’s two sport star Dakota Wilson. At 6’1 and 235lbs, Dakota excels on the diamond as a catcher and on the gridiron as a linebacker. Between the numbers, he has good instincts and can seamlessly maneuver through traffic to make a tackle. Never afraid to drop a hat and deliver a lick, Dakota is a steady tackler in the trenches and can play some defensive end at times. He also utilizes his 485lbs squat when engaged with opposing linemen as he routinely holds his own. Even though his strength lies in run defense, he’s a good blitzer and flashes solid coverage skills. A typical southern “Yes sir No sir” kid, Dakota is a modest, calm, and respectful young man, but don’t let that fool you. When need be, he can be that vocal leader you need at the linebacker spot. Here are a few snippets from the interview.

How did you get introduced to football?

What sets you apart from other linebackers?

Say if you had a game tomorrow. How would you prepare for it?

Goals for the upcoming season.

Personal Thoughts: Dakota is a good genuine kid who loves football. He worked hard to get where he’s at now and will continue to work once he lands with a college. I can’t say enough about this young man’s character. 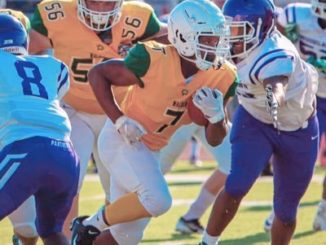 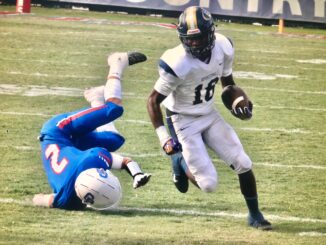 Diamond In The Rough; Ryan Armwood 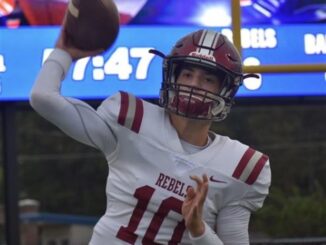 Diamond in the Rough: Nate Dardar