Age is only a number when it comes to Ty Cooper, a soon-to-be sophomore defensive tackle for Lutcher High School. The former baseball player benches 235, squats 425, deadlifts 420, and cleans 100, standing at 5’10 and weighing in at 234 pounds. From his amazing rushing skills to his aggressiveness and extreme work ethic, Cooper considers himself hardworking and responsible, some key attributes to maintaining a successful football career; and at such a young age! He studies and models his playing style after former Lutcher defensive tackles, working to improve his game each week and each season.

What would you say your strengths are, specifically in your position?

Do you think a player’s attitude affects the results of a football game? Why or why not?

What do you do to prepare for a game?

Cooper is nothing short of a respectful and mature young man. His dominant presence on the field and during the interview allowed his best characteristics to shine through. He has a well-drawn out plan for his future and is creating the path to get there. I have no doubt that Cooper will join some of the best in his class of 2022 on university fields one day in the future, hopefully majoring in sports medicine to become an athletic trainer or sports administration to become a coach. 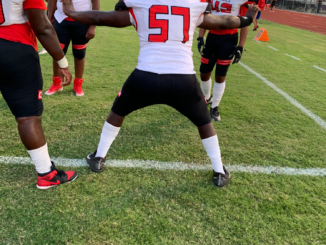 Diamond In The Rough: Christian Howard 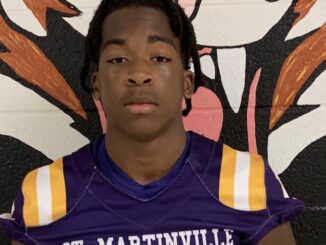 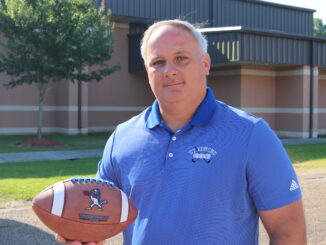